The list of winners of Korean Music Awards 2022 is here

KMA 2022 featured live performances from some of the most famous artists like BTS, IU, AKMU, Aespa, TXT, SHINee, Kim Hyun Chul, and Lee Mu Jin. Sigh! Viewers around the world could easily watch this year’s KMA on the Korean Music Awards YouTube Channel.

The Korean Music Awards are one of the most prestigious events in South Korea. The event aims to honor mainstream and underground artists of various genres. The year 2004 saw the first KMA ceremony.

Korea Creative Content Agency (KCCA) held KMA 2022 in association with the Ministry of Culture, Sports and Tourism at Nodeul Live House in Nodeulseom, Seoul. The Korean Music Awards selection committee was the official host of this event. 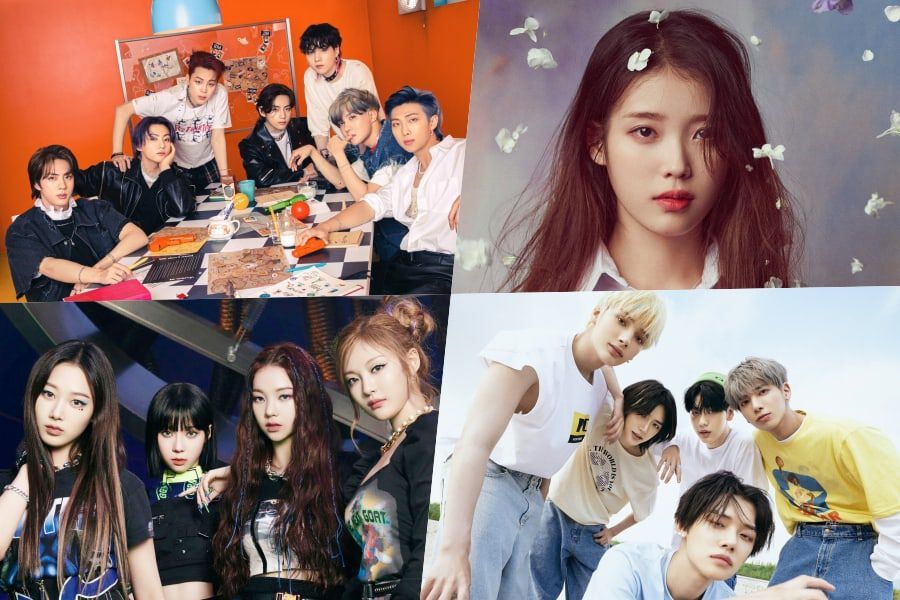 A number of world-renowned K-Pop groups and artists, including Aespa, IU, and AKMU (four nominations), were nominated for this event. And guess what? BTS has its fifth consecutive nomination this year. We published a list of nominees in our previous article, and now we have the list of winners!

Who got away with it?

KMA 2022 honored the best of South Korean music across various genres including pop, hip-hop, trap, jazz, rock and more. The event attracted over 4,000 viewers online. They were seen cheering on BTS and Aespa!

Interestingly, Chung Ha’s Querencia won K-Pop Album of the Year. And no surprise! The song of the year goes to “Next Level” by Aespa. “BTS Charts and Translations” won Musician of the Year.

Here is the full list of KMA 2022 award winners:

Congratulation to @BTS_twt for their nominations at the 19th Korean Music Awards (KMAs)!

I must say that these awards went to the most deserving artists. What do you think? Shoot your thoughts.