MTV’s 38th Video Music Awards are taking place at the Prudential Center in Newark, NJ. The highly anticipated awards show will air live on Sunday, August 28 at 8 p.m. ET/PT. The 2022 VMAs will air at 5:30 a.m. on August 29 in India. It can be viewed on multiple channels including MTV and VH1 and will also air on Hulu+ Live TV and YouTube TV.

The 2020 MTV VMA Awards will be hosted by rappers Nicki Minaj, LL Cool J and Jack Harlow. Along with her duties as emcee, Minaj will also receive the prestigious Video Vanguard Award at the ceremony. Some of the previous recipients of the honor include industry giants such as Elton John, Madonna, David Bowie and Jennifer Lopez.

The star-studded musical event is packed with top performances this year, including BLACKPINK, Lizzo, Jack Harlow, Måneskin, J Balvin, Marshmellow x Khalid, Panic! at the disco and Kane Brown. Minaj will also perform at the function. Additionally, Eminem and Snoop Dogg will lead a one-of-a-kind meta-verse event as they perform their “From the D 2 the LBC” collaboration. It should be noted that this will be Eminem’s first performance at the VMAs in 12 years and Snoop Dogg’s first performance since 2005. 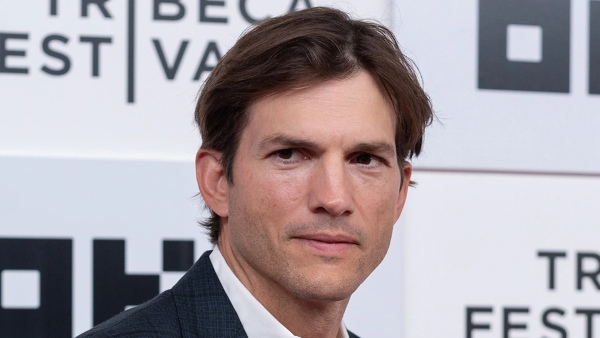 Ashton Kutcher talks about his battle with a ‘rare form of vasculitis’, says he’s fully recovered

The other highlight of the ceremony will be Bad Bunny’s live performance from New York’s iconic Yankee Stadium. The musician’s performance promises to have brand new choreography never before seen in the other shows of his “Word’s Hottest Tour” concert. Bad Bunny is also nominated for four awards this year, including Artist of the Year and Album of the Year. 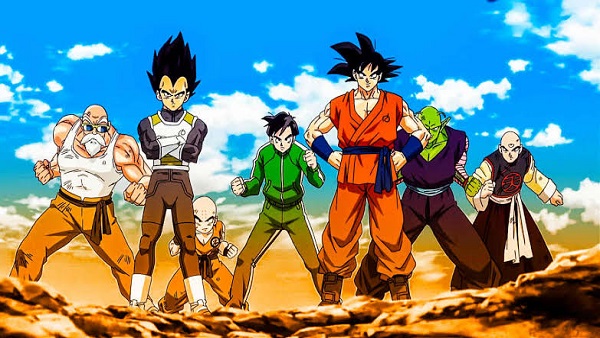 The other artists with the most nominations this year are Jack Harlow, Harry Styles and Doja Cat, who are tied with eight nods apiece. On the other hand, Drake, Kendrick Lamar and Lil Nas X follow them with seven nominations each. Meanwhile, Harry Styles and Taylor Swift will compete in four categories, including Video of the Year.